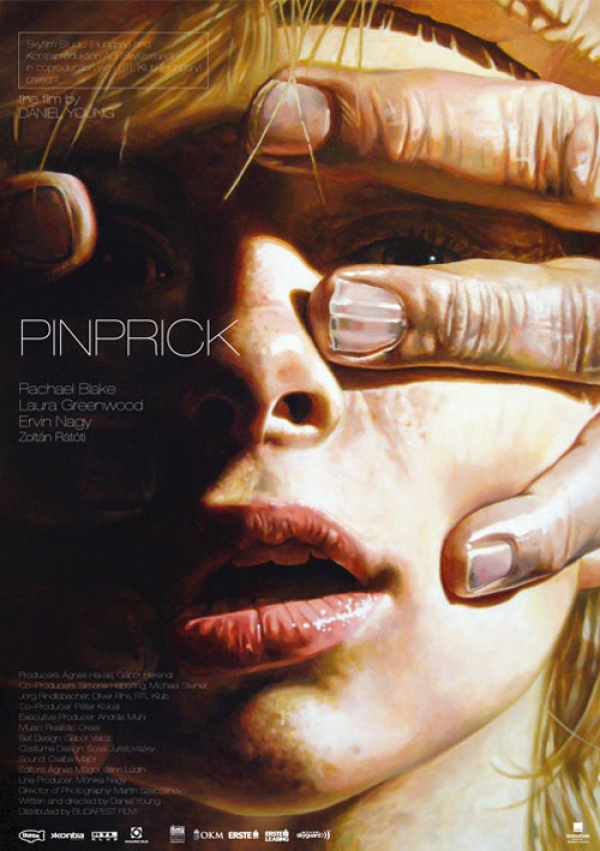 A teenage girl is hiding a criminal inside her bedroom closet. At first they have an innocent relationship, but slowly the man becomes bored with her girly ways, and begins to spy on her lonely mother. One day, after a jealous fight with the girl, the man leaves the closet and makes his way into the mother’s life.