IN THE NAME OF SHERLOCK HOLMES 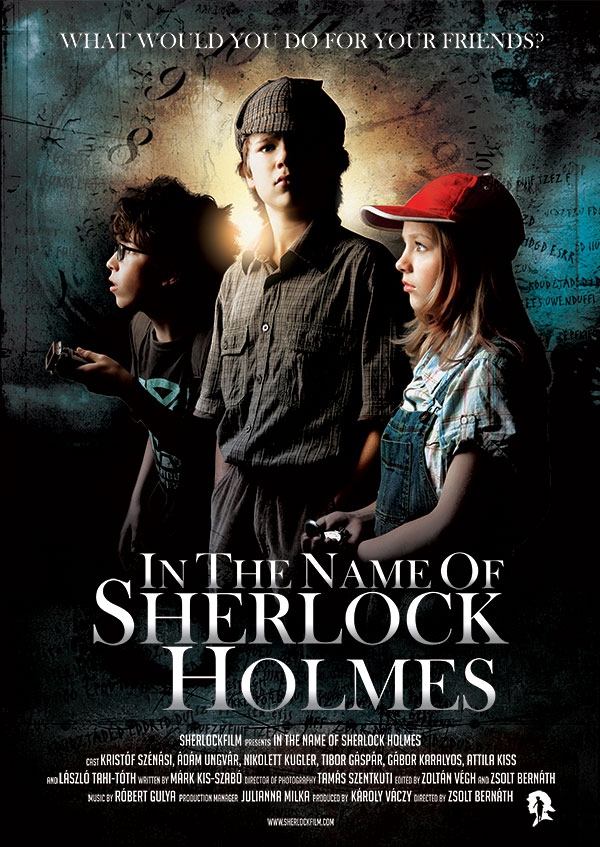 Two boys, die-hard fans of Sherlock Holmes who call each other Holmes and Watson, and a sassy tomboy, Ira are about to have the adventure of their life during the summer school holiday. We are in a small country town where strange things happen but the adults do not take any notice of it. More and more kids disappear into unknown, only to appear later, seemingly unharmed. But they are somewhat different, changed, transformed. Watson, the over-energetic geek-type has started his own investigation before but did not get very far. Stepping into the investigation immediately brings creepy results: a witness confesses to have seen a monster kidnapping one of the victims, and on one of the school photos someone has marked the next victim to go. They bump into the enigmatic, sassy Ira Adler, whose father was investigating similar disappearances years ago, until he himself vanished, only leaving a mysterious circus ticket behind: Circus Infractus Somnius, the Circus of Broken Dreams. The investigation about the circus leads to other secrets and there is no way to stop anymore.