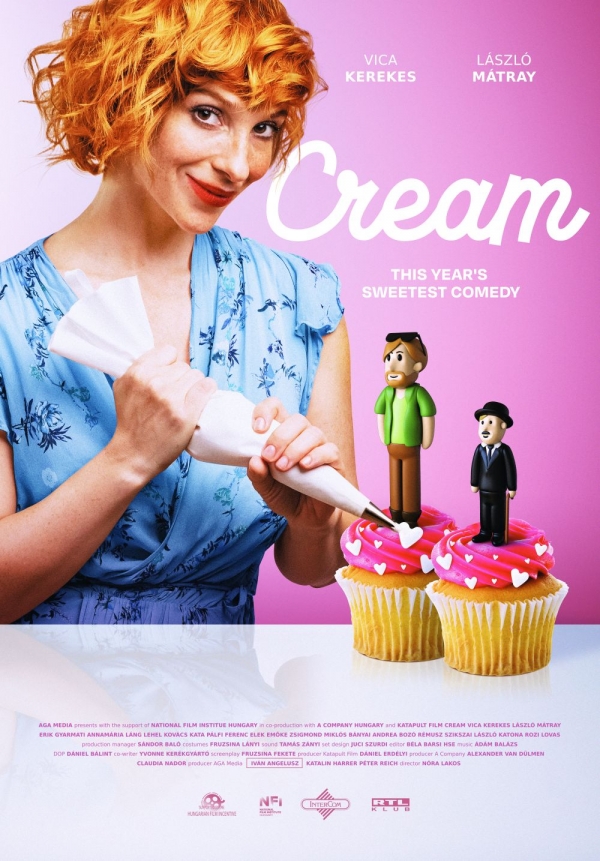 The love of Dora’s life broke up with her, even worse: he married another woman. She starts a pastry shop where she makes unfulfilled love sweet by selling pastries named after famous unfulfilled love couples from film history. When her pastry shop appears to be lost too she makes up her mind to get her love and her pastry shop back, even if she has to lie to do it. On her way, she meets other families as well as her ex-boyfriend and his new wife. These meetings make her realise the love she hangs on to has no basis in reality. Dora stops living in a state of romantic self-pity, ends the lying and opens up to the possibility of a new, real relationship.