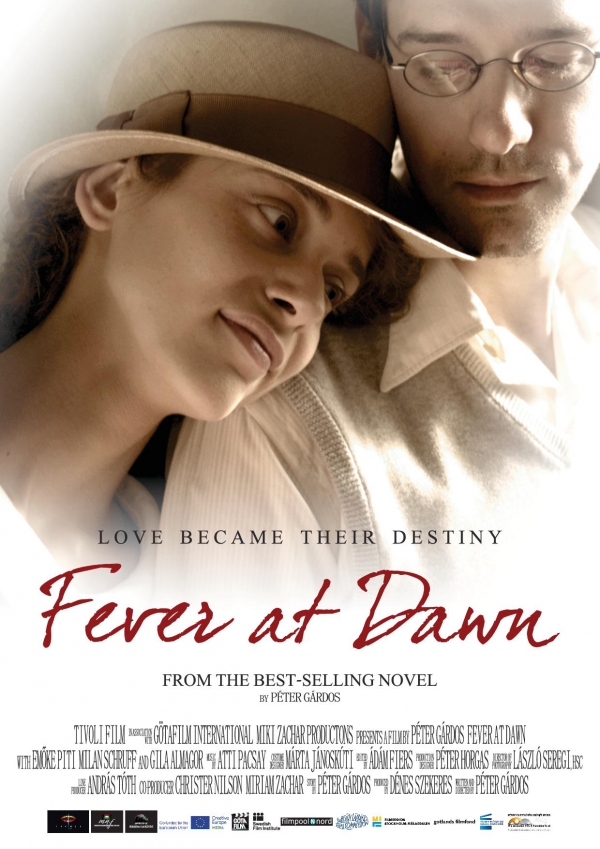 He wrote a letter to a hundred and seventeen women till he found a wife.
Based on a true story, set in the Swedish rehabilitation camps during the autumn and winter of 1945, Fever at Dawn tells the story of a love born in the strangest of circumstances between two long-suffering survivors of the Holocaust. Their love overcomes all obstacles in its path including death when it eventually comes.
The original novel emerged as one of the most sought after books of the 2015 London Book Fair, ever since sold in more than 30 territories.