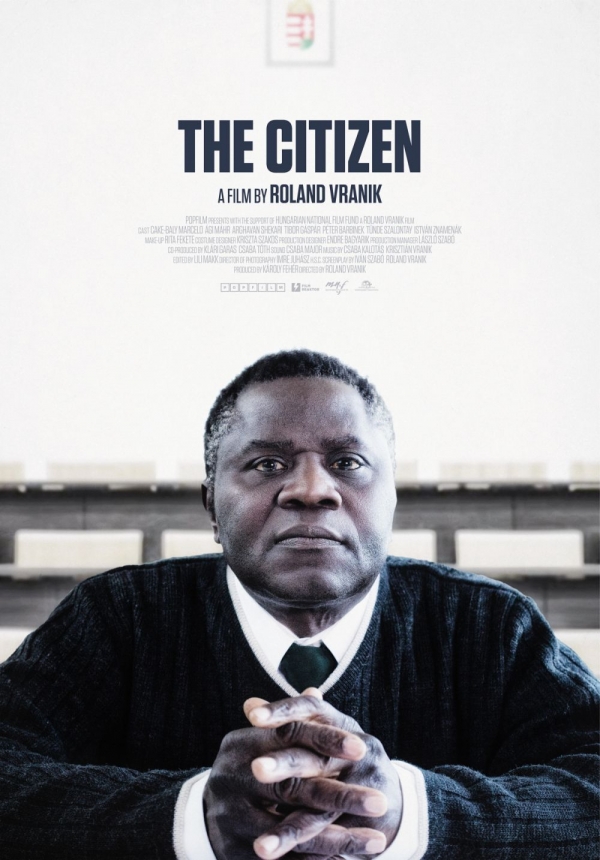 Wilson (56) is a honest, good-hearted African man has been living in Budapest for several years. He came to Hungary as a political refugee, but since then he has found a home and works as a security guard in a supermarket. He wants to become a Hungarian citizen however he repeatedly fails the basic constitutional studies exam. His life takes an unexpected turn when his colleague recommends her sister Mari (56) to him, a teacher specialized in Hungarian history and culture. During their private lessons a mutual attraction unfolds between the married teacher and her student. But one night, a mysterious stranger appears at Wilson’s doorstep, Shirin (26), a pregnant Persian girl who is a refugee illegally staying in Hungary.