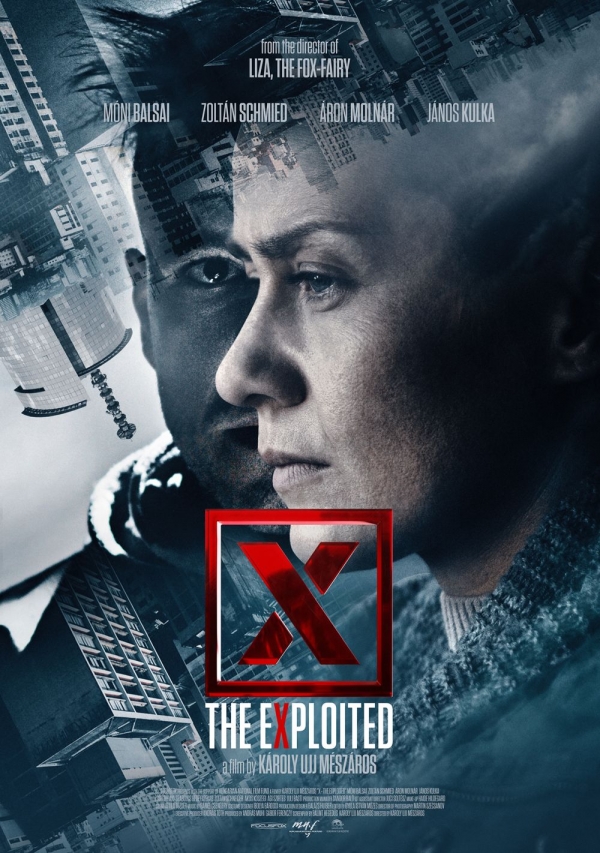 Who would believe in a policewoman who suffers from such serious panic disorders that she is afraid to get near any crime scene and so has been on permanent office duty for more than a decade?
Who would believe a lone mother who is unfit to pay her mortgage and also to raise her rebellious teenage daughter?
Indeed, no one believes that this troubled woman has discovered a serial murder case.
Personal dramas and a murder mystery unfold in present-day Budapest, where the demonstrations of an angry new generation are part of the pre-election life of a city; where the historical and recent past still haunts its people, resulting in concealed and horrendous crimes. It is a city where nothing seems honest and true, except an emotionally unstable policewoman and her misfit daughter who wants to know who her father truly was.