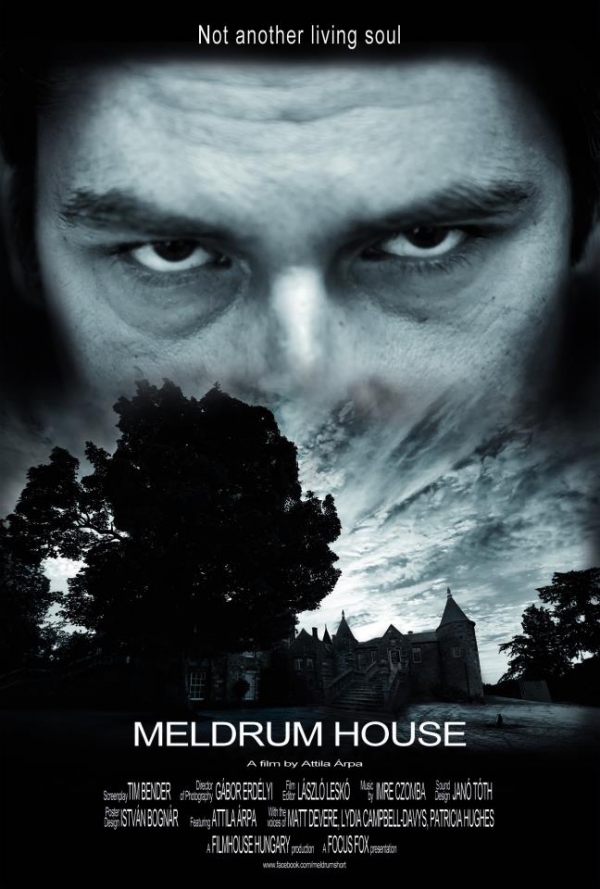 Inspector Milton Pritchett is on his way to Aberdeenshire to investigate an unusual case, known as the 'Wedding Night Murder'. On what would have been their first night of marriage, with all the guests still in the house, the husband kills his newly wed wife, and hangs himself a few days later in a prison cell. A murder. A body. A murderer. Case closed. Not quite. The husband's family - being of influence - insists on an investigation. They want to know the answer to the only unanswered question. His motive. Why? Pritchett approaches the abandoned crime scene, Meldrum House, with a theory in his pocket. He does not believe in ghosts and houses of evil, but realizes soon, that Meldrum House has a guilty past.